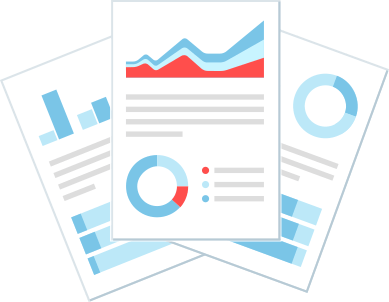 I’ve been waiting for this one for a while – tenant wide reporting on PSTN calling minutes – commonly referred to as Call Detail Records. This feature was originally announced in the road map found here.

This new feature is available from the Analytics & reports section of the Teams admin center. The report is called “PSTN Usage”:

Running the report provides an output like the following – notice that you can choose between Direct Routing and Calling Plan calls, as well as export to CSV and apply filters and views to the data:

If you export to CSV you’ll get a lot more information about the call. Here is an example output of that data:

In both outputs you will notice that the Callee and Caller numbers are partially blanked out. Apparently this is due to privacy concerns that don’t make a lot of sense to me. What phone system doesn’t allow you to view the actual numbers dialed?? I think the SIP address is more revealing, but oh well its better than nothing. If you’re really keen to know more about the numbers, apparently the Correlation ID’s can be used to marry up the call record to those of the SBC (if you’re a Direct Routing customer). But that’s going to be a hassle for most I’d guess.

More detail can be found here in the official documentation.

Ensure your Outlook meeting reminders are always on top