For those that aren’t aware, Microsoft Teams allows you to block problem or spam callers numbers from Call History. Once you do this, inbound callers from that number will be ignored.

You can centrally manage all the numbers you have blocked from Settings -> Calls:

Use the “X” to remove any numbers from the blocked list: 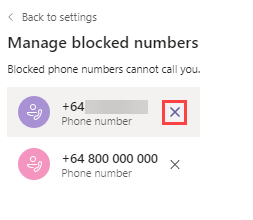 Microsoft Teams appears to allow you to report on blocked PSTN numbers, however I tested this and wasn’t able to get any numbers to show up in the report. Looking at the official documentation it doesn’t really explain how people are lucky enough to get themselves get in this report. It also seems to indicate that this report is about Teams users being blocked, rather than problem spam callers so maybe this isn’t what I think it is – I’ll update the post once I find out. 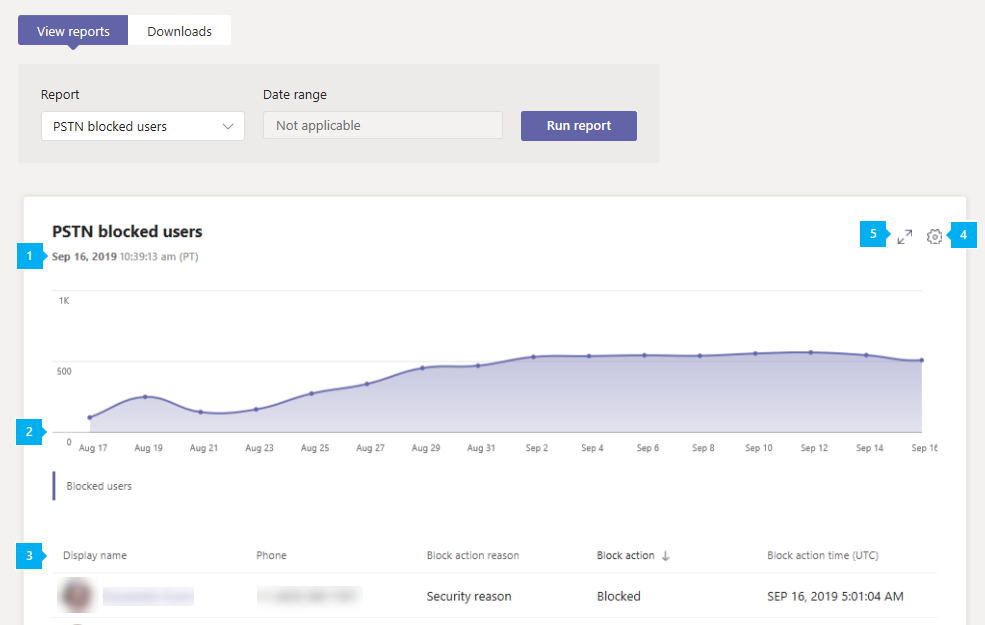